In various projects, HKV deals with the effects of the changing climate on our living environment. What does extreme precipitation, longer periods of drought and higher sea levels mean for our country? 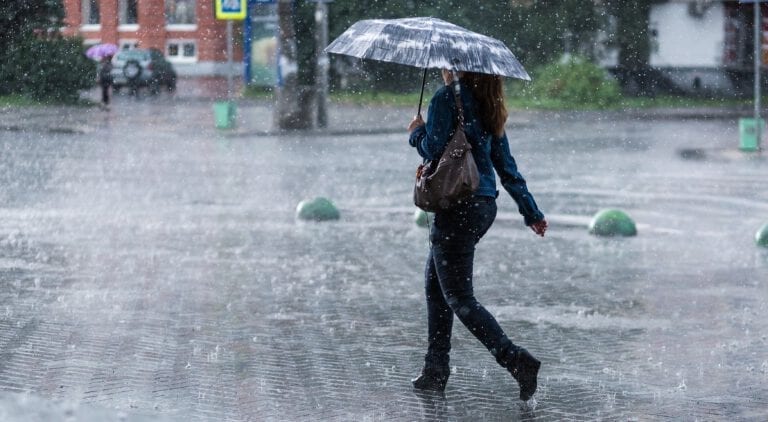