At HKV, we carry out many projects in the field of water and safety. Among those projects, there are some ‘special ones’. In week three (the only video in English) of our four-part annual report video series about HKV in 2021, we would like to show you one of them.

‘Our Flood Mural’ was realized in a flood-prone community in the city of Beira (Mozambique). The interactive mural informs people about flood risks and shows possible actions to live more safely with water. In addition, the mural encourages to talk about flooding and to share experiences.

The music used in the video is from Bensound.com 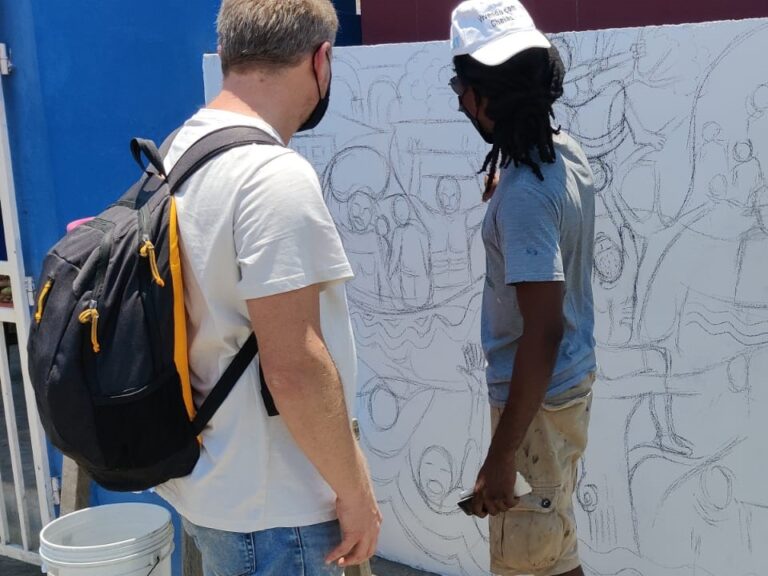