Heavy unprecedented rainfall was observed in the middle of December 2021 on the Malaysian Peninsula. This resulted in extensive flooding, especially in the Klang Valley (where also the capital Kuala Lumpur is located). In response to this flooding, the Malaysian government requested the Netherlands Embassy to deploy a Disaster Risk Reduction (DRR) team. The team, consisting of Marco Hartman (team leader from HKV), Neeltje Kielen (strategic advisor on climate adaptation from Rijkswaterstaat), Petra Dankers (nature-based solutions expert from RHDHV), Bastien van Veen (flood risk expert from Deltares), and Michelle Rudolph (visual designer and social scientist from HKV) visited Malaysia on behalf of the Netherlands Enterprise Agency (RVO) from 22 August until 2 September 2022.

The objective of the mission was to support the Malaysian government in the further development of a Flood Risk Management Strategy and Investment Programme and to assess how Nature-based Solutions could be included in the Flood Risk Management Strategy. The DRR team assessed the current governance, work processes, and strategies related to flood risk management, the physical conditions and socio-economic context contributing to flood risk, through a series of workshops with government agencies, discussions, field observations, and additional information as well as data analyses. The final report was officially handed over to the minister of the Malaysian Ministry of Natural Resources, Environment and Climate Change during the Asia Water week in December 2022. It highlights opportunities to start with a proactive approach in Flood Risk Management based on systems thinking, adaptive pathways and scenarios, and long-term commitment, starting with a pilot for a dedicated area with the possibility to upscale on the national level. First meetings were held to discuss a potential follow-up. 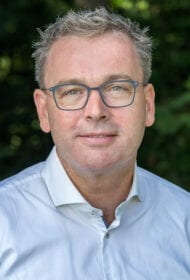 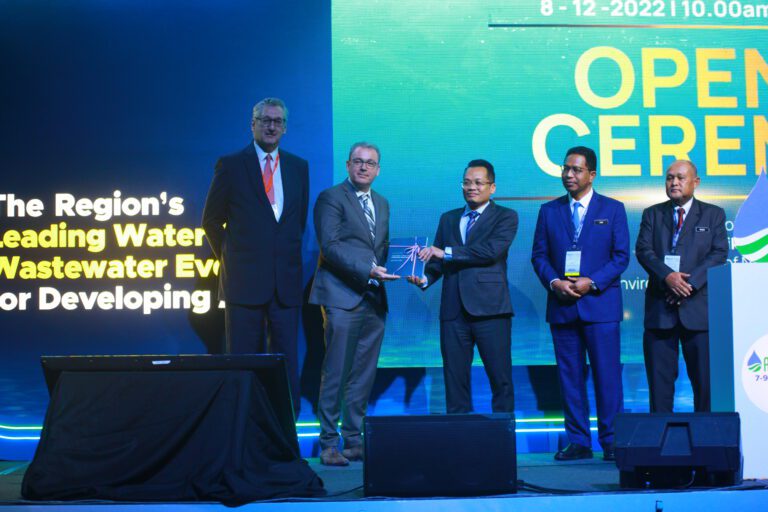